Although his name is not very famous, Federigo Tozzi has been considered one of the most important writers of the 20th century by his contemporaries.  Born in Siena, he developed his love for reading since his youth. Reading his novels is not easy, since his style is complex and somehow tiring for the reader.

What comes out from his line is mostly the great sadness he had inside towards the whole world, and the uncapability to live.

Within his works, Con gli occhi chiusi (with closed eyes) is the most representative. 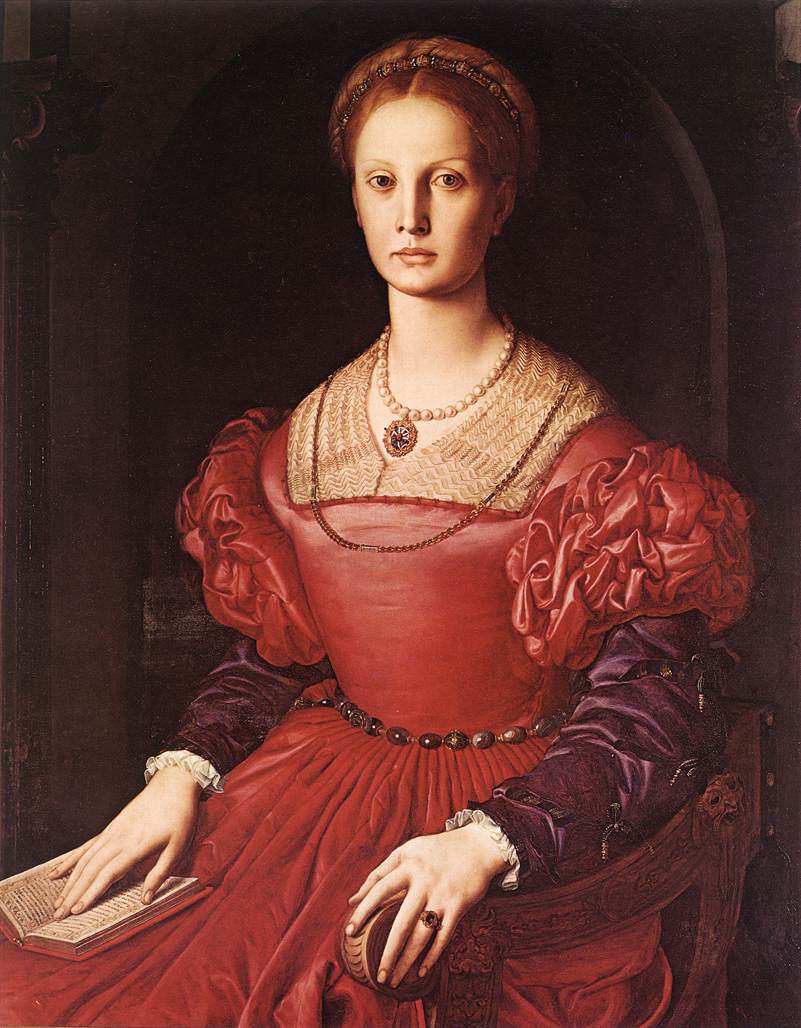