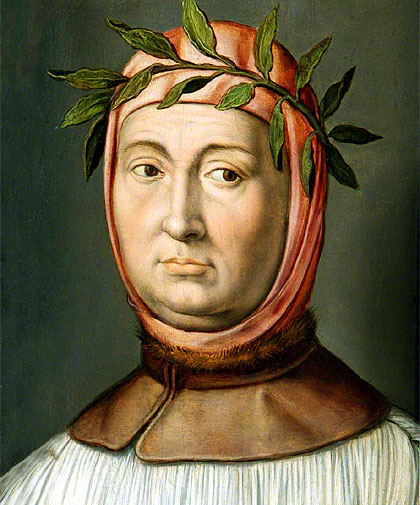 Petrarch was a scholar, poet of the Renaissance, and humanist poet. He was born on July 20, 1304, in Arezzo. His family moved to France, and he studied law. However, his actual desire was to study literature with a specific passion for ancient Greece and Rome. 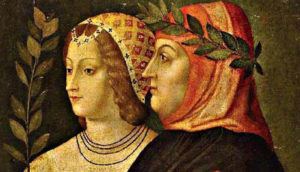 Petrarch left law and became a cleric by focusing on ancient literature. His first pieces were poems that he composed after the death of his mother. His work of art was admired by many people, so he was crowned Rome’s poet laureate in 1341. Lyrical poems about Laura were the most well-known vernacular compositions. His poems directly addressed Laura by idealizing his love. The collection of the poem includes 317 sonnets: Petrarch was an early practitioner of the form by impressing other poets. Petrarch’s sonnets were admired and imitated throughout Europe during the Renaissance and became a model for lyrical poetry. 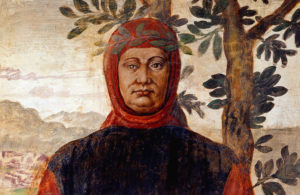 His philosophy of humanism contributed to both the intellectual growth and accomplishments of the Renaissance. Petrarch was considered the father of humanism. Besides, his legacy includes his poems, sonnets, and other writings. He is also known as one of the fathers of the modern Italian language together with Dante Alighieri and Giovanni Boccaccio.

Do you wish to know more about Petrarch’s life and works? Check the following page to deepen the works of most famous Italian authors!