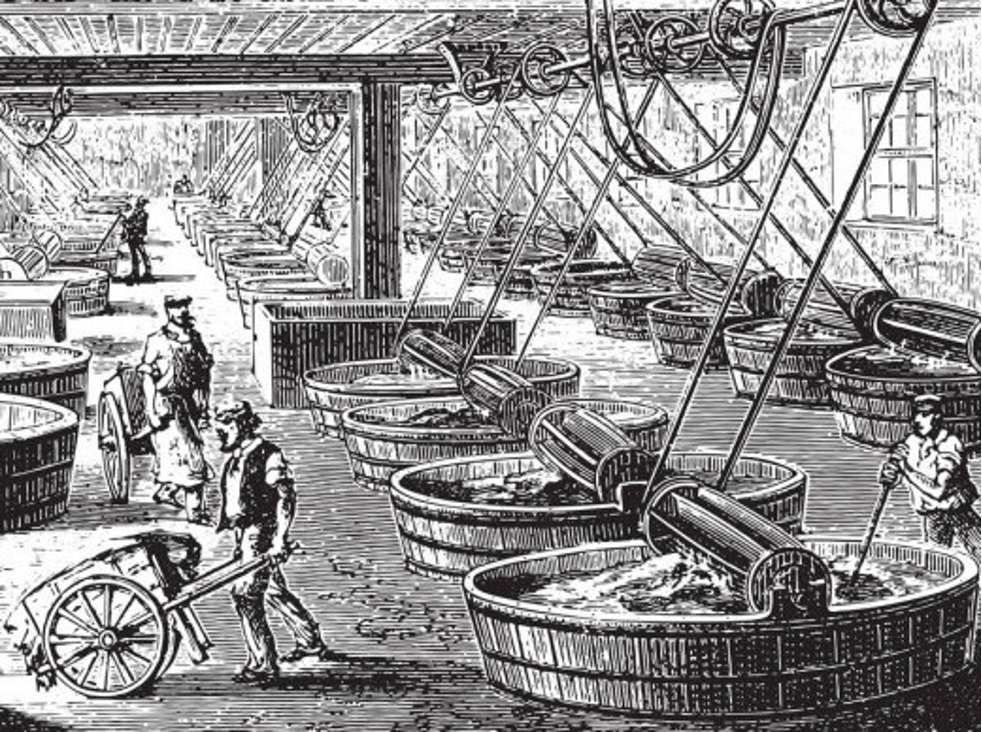 The history of leather production in Florence – part 1

The history of leather production in Florence

As you wander around Florence, it is impossible to miss the scent of all the leather jackets, bags and other products sold in stores all around the city. Florence’s leather industry is a longstanding tradition that can be tracked back nearly a thousand years.

Italy has worked in leather since the year 1000 when it was brought to Palermo by the Saracens (the collective name for people in the Eastern Roman Empire, namely Arab Muslims, and Persians). Since then, its production evolved and expanded through the land, with Tuscany being one of the key regions where it takes place. There are a variety of reasons for its concentrated leather activity: 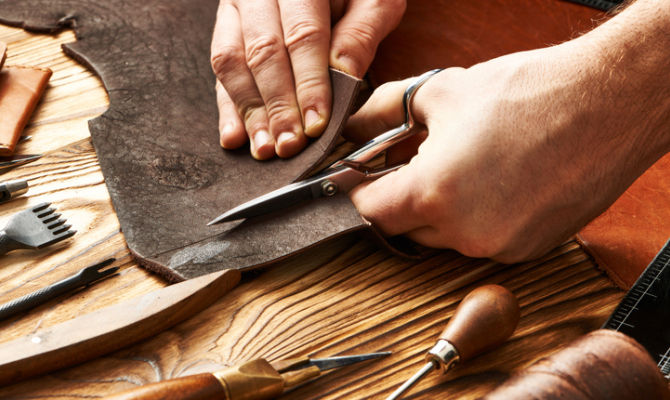 Santa Croce and the river Arno:

In the 13th century, the historically concentrated district for leather tanneries was in Santa Croce, due to its proximity to the Arno River. The river was necessary for the transportation of goods and provided constant supply of clean water to produce quality leather production and tanning (a process that turns raw animal hide into leather, becoming a stabilised material that cannot decay). Tanning was a particularly pungent business, hence why it was relegated to the edge of town. You can see evidence of these old age manufacturers surviving street names in the east of Santa Croce, such as Via delle Conce (tanning), Via dei Conciatori (tanners), and Corso Tintori (dyers).

To be continued… stay tuned for the last part of the story about leather production in Florence!

In the meanwhile, if you are interested in learning more about Florentine history, you can check here!