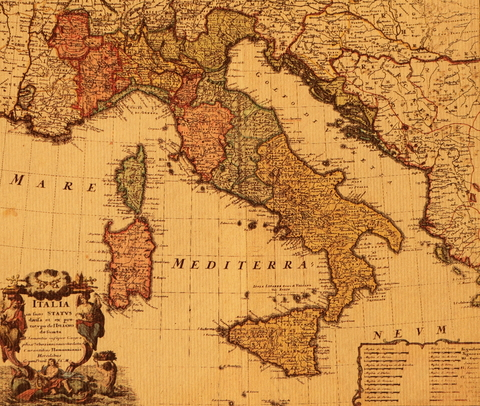 Italian is a Romance language, part of the Indo-European language family that emerged from the Vulgar Latin of the Roman Empire. Italian is also spoken in many places like southern Switzerland, San Marino and North and South America. It is an offspring of the Latin spoken by the Romans like the other Romance languages. During the long period of Italian evolution, different dialects sprang up and Italian writers had a significant effect on the Italian language. There are dialect groups such as Northern Italian, Gallo-Italian, and Veneta. 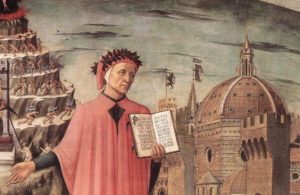 The standard Italian language depends on the writings of Tuscan and Sicilian writers of the 12th century. After the Western Roman Empire fell in the 5th century, the Italian language progressed. The language was formalized through the works of Tuscan writer Dante Alighieri who wrote his works in his native language, the Florentine. Other influential writers created their works of art in their native dialects like Petrarca and Boccaccio. In addition, the Florentine dialect gained prestige because of the effects of the political and cultural developments during the rise of Humanism and the Renaissance. 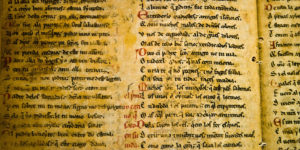 Grammarians of the 15th and the 16th centuries attempted to confer upon the pronunciation, syntax, and vocabulary of 14th-century Tuscan the status of a central and classical Italian speech. The pronunciation system of Italian and the grammatical structure is quite similar to Latin. However, one notable difference between Italian, French, and Spanish is that Italian does not use -s or -es to form the plural of nouns but it uses -e for most feminine words and -i for masculine words (and some feminine words).

If you want to know more about the history of the Italian language and about Italian culture, visit the following page.