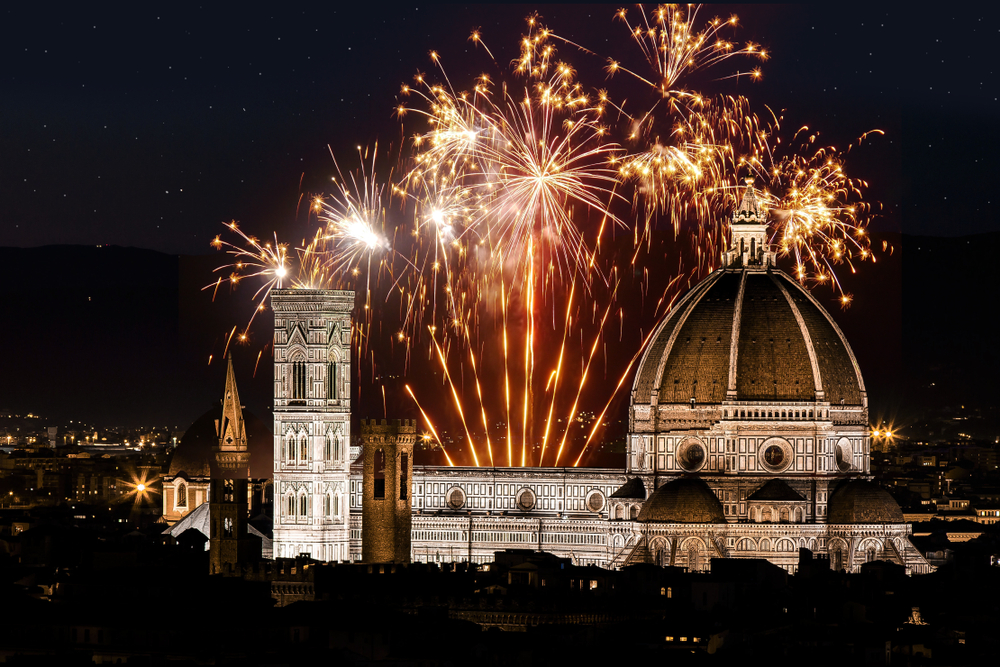 The history of Italian municipalities is also the narration of peculiar, characteristic, unique traditions and customs. The Florentine New Year on March 25th is the emblem of a celebration that escapes global uniformity to make the tourists, visitors and citizens themselves live a moment that has no equivalent in any other part of the world.

Florentine festivities: the origins of the Florentine New Year

The date of 25 March – the day of the Annunciation to the Madonna by the Archangel Gabriel – was considered as the last day of the year in Florence until 1750. Already in 1582, the Gregorian calendar had entered into force, but Florentine citizens did not respect the subdivision of the days for over a century and only the imposition wanted by the Grand Duke Francesco III of Lorraine in 1749 definitively changed the start date of the new year.

Events in Florence in March nowadays

Despite the official adoption of the Gregorian calendar in public life, the city of Florence still continues to celebrate its New Year today. March 25 is a day of solemn religious ceremonies in which the Basilica of the Santissima Annunziata, founded by the Servants of Mary in the 13th century, is colored with the typical pride of the Tuscan capital. Furthermore, since 2000, the date has returned to be part of the official celebrations. Exhibitions, concerts and cultural events recall the Florentine culture and bring the visitor back to the ancient medieval town.

Carnival: the character of Harlequin