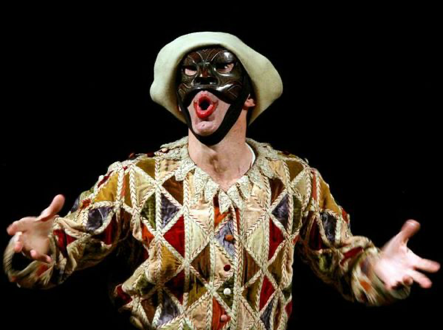 Carnival: the character of Harlequin

The origins of Harlequin 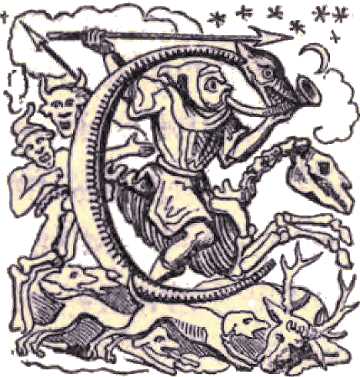 I think you’ve probably heard this name somewhere before, either at school during your literature lessons or when you didn’t know what to dress up as for carnival!

Do you really know who Harlequin really is? He is a Commedia dell’arte character who appeared in the 16th century in Italy. He is said to have come from the city of Bergamo and was created by the Italian actor Domenico Biancolelli. 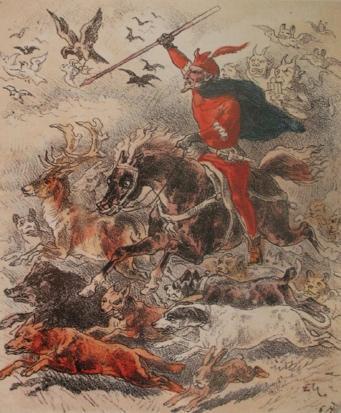 The origin of his name is subject to debate, the best known being that it is linked to Hellequin (a little malevolent imp from French medieval legends). Another theory is that the name comes from a young Italian actor named Harlecchino by his friends because he was close to the president of Harlay. There are many origins to his name, but the first one mentioned above is the most likely.

The character of Harlequin 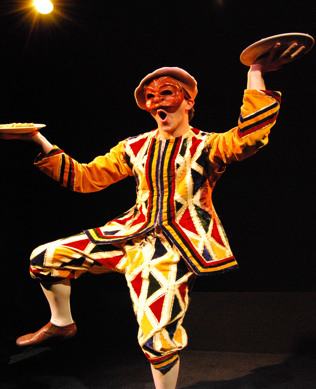 Harlequin is a multi-faceted character who is basically an ignorant, gullible, gambling, lazy and simpleton knave. He becomes mischievous by dint of machinations to achieve his ends (such as finding food because he is always hungry, sleeping …) in the many plays in which he appears. He is often depicted with a bottle in his hand to show the audience that he is not to be taken seriously.

Beyond his comical side, Harlequin represents the humanization of rich-poor relations. He was used to make people accept the social injustice between masters and slaves. 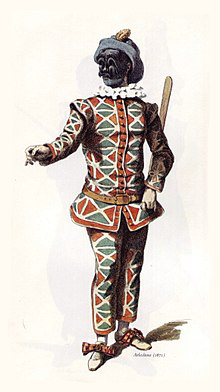 One could say that the different lozenges on his costume represent the many facets of Harlequin, but one should not forget that Harlequin is basically a man from the poor class. There is a theory that the costume was inspired by a poor boy called Harlequin who had no costume for Carnival but his classmates took pity on him and gave him a piece of their costume which created this atypical costume. This costume is a perfect representation of the Harlequin character.

This costume is completed by a black mask, a gray felt hat and the white bat that serves as a weapon on his belt.

If you are interested in this article you can have a look at our article about the Venice Carnival where the Harlequin costume is a must!

If you want to know more curiosities about the traditions of Italian culture, visit the following page!