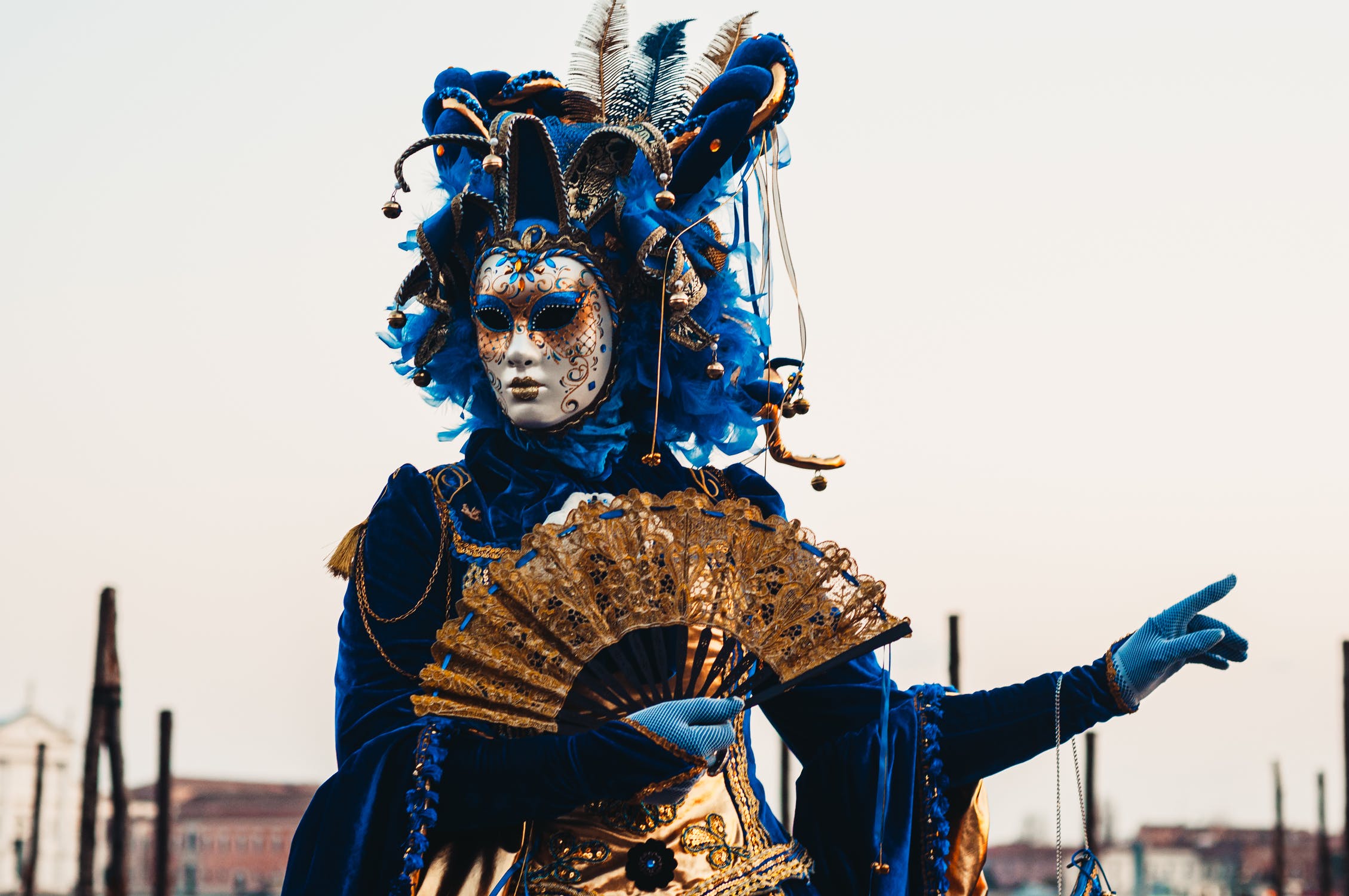 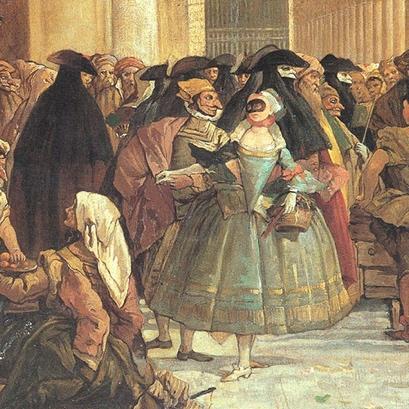 As far as can be traced, this festival was first authorized by the doge Vitale Falier in 1094 during the Middle Ages, but the disguises we know today were not authorized until 1269. This festival served to shape the civic and political cohesion of the commune made up of sestieri. The aristocracy soon took control of the festival. At first, animals were mistreated during the festival and women were not respected either. 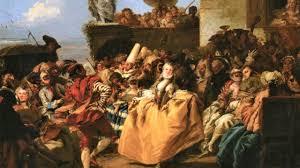 The primary aim of the Venice carnival was to abolish the usual social constraints (the rich could become poor and vice versa), the anonymity behind the masks allowed the people to experience a freedom that was unknown to them the rest of the year, everyone could transgress the rules of everyday life. During these festivities they could criticize/mock whoever one wanted without fear of reprisal because everybody was no longer a person. This festival, which celebrated freedom of expression, was (and still is) based on exchange and joie de vivre.

From the 16th century onwards, the Venice Carnival formalized certain customs such as the wearing of masks and entertainment in the squares. At the time, violence was an important element of the festival, and indeed many barbaric activities took place, and besides, forget feminism! Do you know the “mattacini”? It was the pleasure of the men to throw rose water eggs to the pretty girls and rotten eggs to those they didn’t like. You can’t imagine the suffering of the animals that were used as entertainment, that were tortured and killed in the worst way.

From now on, the carnival is regulated, certain limits cannot be exceeded at the risk of being sanctioned on the spot. 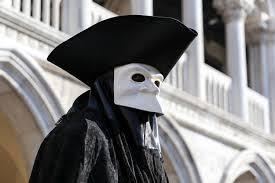 If you think of the disguises present during the carnival you will surely think of the bauta for the men composed of a black cape, a black headdress, a tricorn and a mask of ceruse which allowed the individual to drink, eat without worry during the evening and also to modify his voice which accentuated the anonymity of the participants. 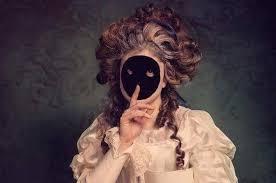 As for the women, they wore the moretta (an oval black velvet mask) which they wore on their face.

Disguises have evolved greatly over time and many were inspired by characters from the Commedia dell’Arte (Harlequin, Columbine, etc.).

The festivities start 10 days before Ash Wednesday and end on Shrove Tuesday. You can dress up during the whole period without anyone looking at you like an alien! 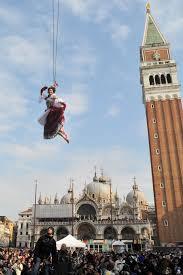 The festivities always begin with the Festival of the Marys (election of the most beautiful girl in Venice from among the 12 pretenders who parade through the crowd) and then the “Flight of the Angel” performed by the winner of the previous year’s parade of the Marys on the campanile of San Marco..

During this period, many galas and private parties are organized all over the city.

Finally, Carnival ends with the flight of the eagle on Saint Mark’s square, always on the eve of Shrove Tuesday.

On the famous day of Shrove Tuesday, the flight of the lion and the final of the most beautiful mask competition are organized. 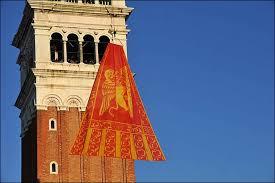